For visitors Exhibitions Museum education About us News

In our new museum building, the Princely Treasury, visitors can take a look at the exact replicas of the crown and sceptre of István Bocskai, Prince of Transylvania, who settled the Haiduks in Hajdúszoboszló. The “Holy Crown of the Haiducks” is a truly mystical object: its origin is questionable, its role is controversial, its ownership is unclear. It can be a work of Byzantine, Persian or Turkish craftsmanship. This is the only crown which was used to crown a Transylvanian prince as king of Hungary, although this fact is not unanimously accepted by historians. The Bocskai crown symbolised the power of one of the greatest Hungarian rulers, which was so intimidating for the Habsburgs that after the death of the prince they had the crown taken to Vienna. The original crown is still in Vienna, although both the Hungarian and the Romanian state claim ownership. A valuable replica of the crown is now on display in Hajdúszoboszló. It’s worth seeing! 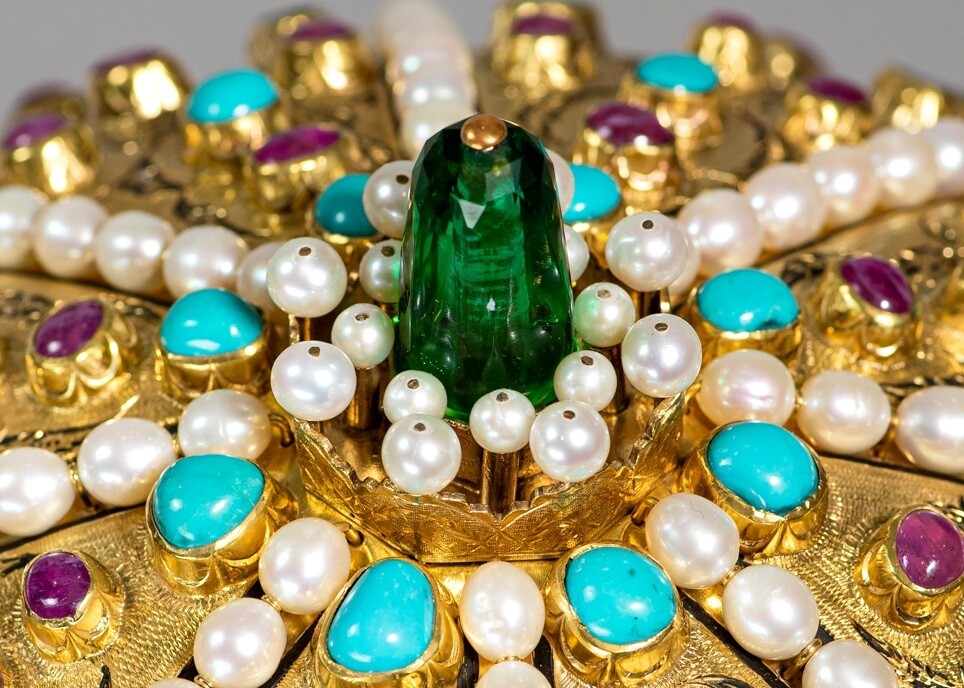